Australian Business in Europe – Netherlands is proud to welcome the Commonwealth Bank of Australia (Europe) N.V. as our premium sponsor.

The Commonwealth Bank of Australia (Europe) N.V. is a wholly-owned subsidiary of Commonwealth Bank of Australia (“CBA Group”), an Australian banking corporation. The Bank’s principal activities are part of CBA Group’s wholesale banking decision, Institutional Banking & Markets (IB&M).
CBA N.V. is the gateway to Australia and New Zealand for the Bank’s wholesale European clients, who are major contributors to Australia’s foreign direct investment and provide a large investor base for the domestic bond market.

We are excited that the Commonwealth Bank of Australia (Europe) N.V. has chosen the Netherlands as its European Headquarters and we look forward to partnering on events focussing on business networking and commercial trade and investment between Australia and the Netherlands. 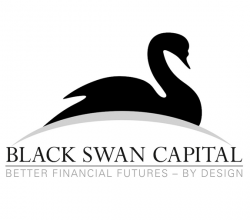 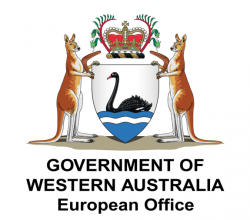 1. ABIE dinner events are invitation only
2. To qualify as a member, you need to meet the following criteria
* Australian living in the Netherlands
* Working in the area of business
3. Change of employment status of members can result in membership delisting. We retain a discretionary allowance of 10% of members or associates who move to an unemployed or freelance status to remain in ABIE.
4. Although our dinners are networking events, we do not sell.
5. Members or associates who utilise the attendee list to prospect customers will be excluded from further invitations.
6. Only limited details of members and associates will be provided at each event
7. ABIE Netherlands will not provide or sell the member list to any third party
8. Membership is not transferable.
9. Membership will be automatically renewed unless advised in writing
10. Membership is valid for the calendar year.

New membership are not allowed.